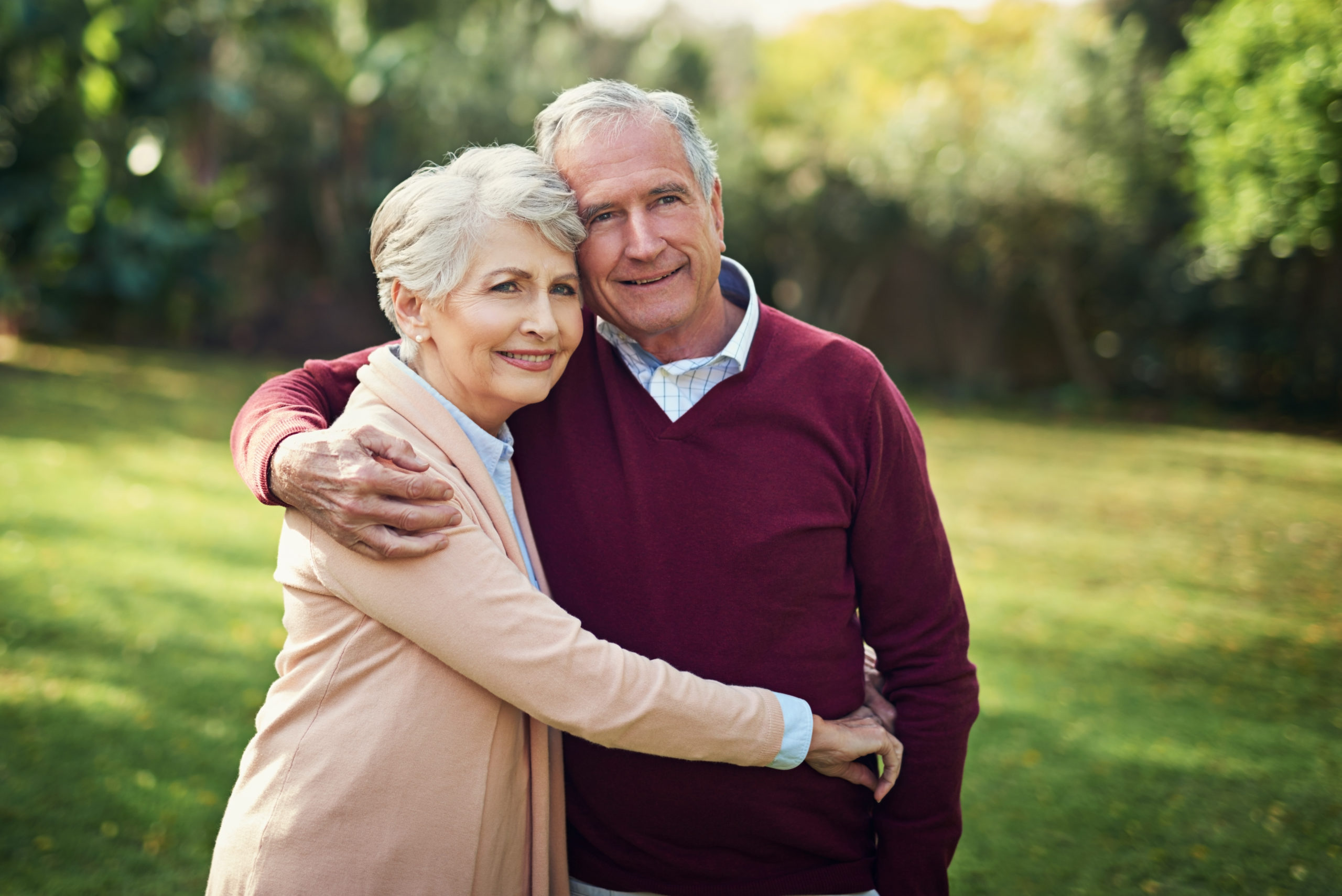 Daytime napping among older people is a normal part of aging — but it may also foreshadow Alzheimer’s disease and other dementias. And once dementia or its usual precursor, mild cognitive impairment, are diagnosed, the frequency and/or duration of napping accelerates rapidly, according to a new study.

The study, led by UC San Francisco and Harvard Medical School together with Brigham and Women’s Hospital, its teaching affiliate, departs from the theory that daytime napping in older people serves merely to compensate for poor nighttime sleep. Instead, it points to work by other UCSF researchers suggesting that dementia may affect the wake-promoting neurons in key areas of the brain, the researchers state in their paper publishing March 17, 2022, in Alzheimer’s and Dementia: The Journal of the Alzheimer’s Association.

“We found the association between excessive daytime napping and dementia remained after adjusting for nighttime quantity and quality of sleep,” said co-senior author Yue Leng, MD, PhD, of the UCSF Department of Psychiatry and Behavioral Sciences.

“This suggested that the role of daytime napping is important itself and is independent of nighttime sleep,” said Leng, who partnered with Kun Hu, PhD, of Harvard Medical School, in senior-authoring the paper.

In the study, the researchers tracked data from 1,401 seniors, who had been followed for up to 14 years by the Rush Memory and Aging Project at the Rush Alzheimer’s Disease Center in Chicago. The participants, whose average age was 81 and of whom approximately three-quarters were female, wore a watch-like device that tracked mobility. Each prolonged period of non-activity from 9 a.m. to 7 p.m. was interpreted as a nap.

The device was worn every year continuously for up to 14 days, and once a year each participant underwent a battery of neuropsychological tests to evaluate cognition. At the start of the study 75.7% of participants had no cognitive impairment, while 19.5% had mild cognitive impairment and 4.1% had Alzheimer’s disease.

The research confirms the results of a 2019 study, of which Leng was the first author, that found older men who napped two hours a day had higher odds of developing cognitive impairment that those who napped less than 30 minutes a day. The current study builds on these findings by evaluating both daytime napping and cognition each year, hence addressing directionality, Leng notes.

Loss of Wake-Promoting Neurons May Account for Longer Naps

According to the researchers, increase in napping may be explained by a further 2019 study, by other UCSF researchers, comparing the postmortem brains of people with Alzheimer’s disease to those without cognitive impairment. Those with Alzheimer’s disease were found to have fewer wake-promoting neurons in three brain regions. These neuronal changes appear to be linked to tau tangles — a hallmark of Alzheimer’s, characterized by increased activity of enzymes causing the protein to misfold and clump.

“It is plausible that our observed associations of excessive daytime napping at baseline, and increased risk for Alzheimer’s disease during follow-up, may reflect the effect of Alzheimer’s disease pathology at preclinical stages,” the authors noted.

The study shows for the first time that napping and Alzheimer’s disease “seem to be driving each other’s changes in a bi-directional way,” said Leng, who is also affiliated with the UCSF Weill Institute for Neurosciences. “I don’t think we have enough evidence to draw conclusions about a causal relationship, that it’s the napping itself that caused cognitive aging, but excessive daytime napping might be a signal of accelerated aging or cognitive aging process,” she said.

“It would be very interesting for future studies to explore whether intervention of naps may help slow down age-related cognitive decline.”