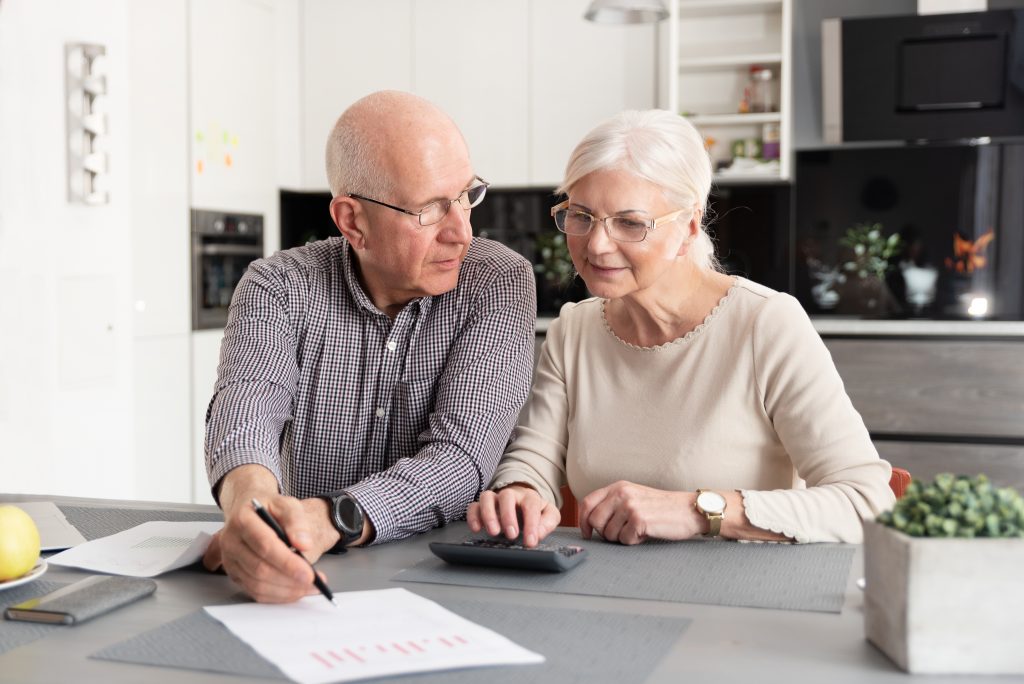 Majority of Workers Expect Their ‘Retirement’ to Include a Job, Survey Shows

For many workers, a traditional retirement is not part of their plans.

Among baby boomers still in the workforce, 59% expect to keep working into retirement, a new study from Voya Financial shows. For Generation X, that share is 60% and for millennials, 49%. Overall, 54% of all workers say their retirement years will include a job of some sort.

“The definition of retirement is evolving and will keep evolving,” said Charlie Nelson, CEO of Retirement and Employee Benefits for Voya. “It’s not going to be about working until a certain age and then switching to no work.”

The results come as economic uncertainty from the pandemic persists and unemployment remains relatively high, at about 10%. At the same time, however, the stock market — despite dropping in Thursday morning trading — is far above its lows earlier in the year.

Many respondents (56%) noted their reasons for wanting to continue working in retirement included for their mental well-being, while 40% said it’s because they want a safety net to cover unexpected costs and prepare for market volatility.

“There may be financial reasons they want to keep working, or it might be because they want to stay mentally alert,” Nelson said.

While the coronavirus has caused economic uncertainty and a squeeze on households that have lost income from being laid off or furloughed, Voya’s survey suggests that saving for retirement remains a priority, with 55% of respondents saying they’d rather save more for retirement than be completely debt-free.

In fact, many workers have boosted their savings: Nearly 70% of participants in the retirement plans managed by Voya have increased their contributions during the pandemic.

“What COVID is reminding all of us, and we’re seeing in the behavior of many Americans, is the importance of saving, having a plan and sticking to your plan,” Nelson said.