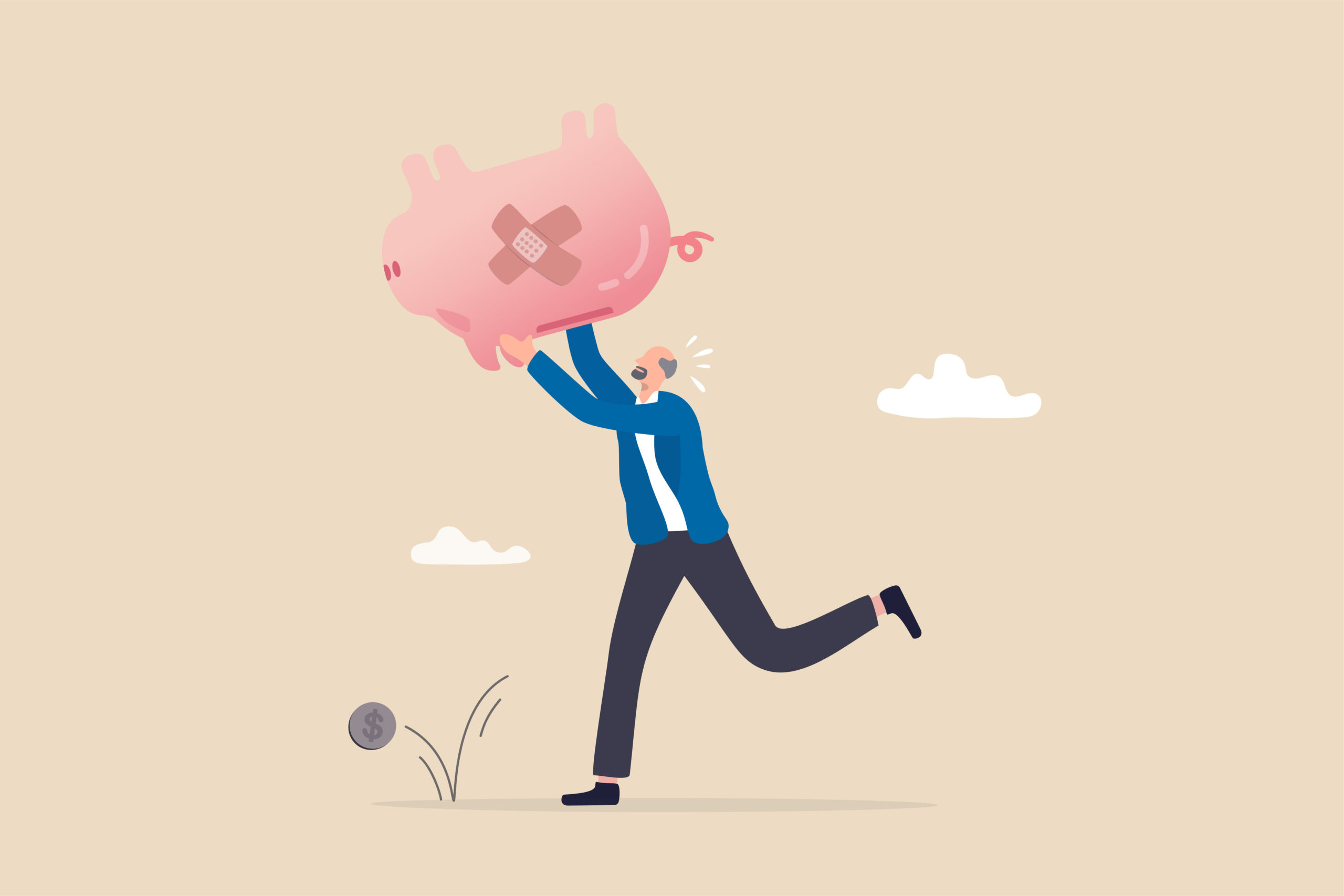 There Are Signs a Recession Could Be on the Way. Here Are Some Ways to Protect Your Savings

With a historical indicator of recessions flashing red this week, financial experts have shared their top tips on how to protect your savings — and even invest — if an economic downturn is indeed around the corner.

And it’s not just the bond market that’s jittery about the possibility of a recession. Famed investor Carl Icahn and economist Mohamed El-Erian have both told CNBC in the past week about their fears of a recession. They expressed concerns that the Federal Reserve’s attempts to rein in inflation, by potentially raising interest rates even more aggressively than initially planned, could in fact lead to more economic harm.

So what can you do at this stage to help protect your savings in the event of a recession?

Sarah Coles, senior personal finance analyst at U.K. investment platform Hargreaves Lansdown, said its still worth younger savers ensuring that some of their money is invested in the stock market, particularly as this offers a better chance of generating inflation-beating returns.

“It’s almost impossible to predict exactly when the next recession or market crash may happen, and putting off investing because of something that might or might not happen can spell disaster,” she told CNBC via email.

For those worried about investing their savings in a lump sum, Coles recommended drip feeding money into the stock market, as this enables you to “benefit from pound-cost averaging by continually adding to your investments through different market conditions and economic cycles.” Pound, or dollar-cost averaging, is the idea of making regular contributions to your investment pot in order to smooth out any potential stock market volatility.

If you’re planning to invest your money for less than five years, Coles said these savings should be held in cash. She said people should then ensure they’re shopping around for the best interest rate on cash savings account, in order to try to minimize any erosion of value inflation.

At the same time, Coles warned against getting too carried away in trying to predict how interest rates could change over the coming months or years: “Your aim should be to get the best rate possible right now, over the time period that makes the most sense for your circumstances.”

In terms of what investors should be doing with their portfolio, Schroders Investment Strategist Whitney Sweeney said “diversification is key, as is patience.”

She said this was important as market volatility remained, with the Russia-Ukraine war still unresolved, and as central bank rate hikes have come even more into focus for investors over the past week. Fed Chairman Jerome Powell said last week that the U.S. central bank could hike interest rates more aggressively in an effort to temper inflation.

“If this all seems a little ambiguous and confusing for investors, it’s because it is,” Sweeney told CNBC via email. However, she added that while there have been few instances where the yield curve has flipped and there hasn’t been a recession, it’s important to note that it’s not happened every time.

Like Icahn, Sweeney highlighted that key issue was whether the Fed could “engineer that soft landing” in its tightening of monetary policy to battle inflation, without tipping the U.S. economy into a recession.

She pointed out that commodities, along with “value” and “cyclical” stocks are among the investments that have tended to perform best amid rising interest rates. Value stocks are those companies which are considered to be trading at a lower price, despite their strong fundamentals and potential to perform. Meanwhile, cyclicals are companies that see their share price performance fluctuate with the economic cycle.

Other strategists CNBC spoke to also echoed Sweeney’s point that a recession is far from set in stone, even with yield curve inversions.

For instance, Wells Fargo macro strategist Erik Nelson told CNBC on a phone call that there was an inversion in the mid-90s which wasn’t followed by an economic downturn. In addition, Nelson highlighted that there can be a long lag of between 12 and 24 months, from when the yield curve inverts to when a recession hits.

Nelson also emphasized that the yield curve itself was not a cause but an indicator of recession, and that it was more important to watch what was happening with Fed policy.

He explained that it was when the Fed’s benchmark funds rate, currently at a range of 0.25%-0.5%, was raised to a “restrictive level” that recession could become a real worry.

In fact, buying stocks when a central bank starts to pull back accommodative policy could often result in “pretty solid returns” by the end of a tightening cycle, Nelson said.

ING Senior Rates Strategist Antoine Bouvet said that many economists were forecasting there being between a 20% or 30% chance of a recession, but added that there were causes for concern.

The speed and amount by which the Fed could raise rates, along with a hit to consumption due to rising energy prices and a “softening” of the housing market indicators, are among these worries, Bouvet said.

“The jury’s still out on whether that recession is coming, but this is something that is on everyone’s radar,” he said.

With health care, long-term care, and living costs on the rise, retirees often find themselves in a situation where they need more money to afford payments. 90% of Seniors would have considered selling their Life Insurance Policy if they knew it existed!  Please visit PolicyvalueIQ.com or call 888-713-0304 to learn more about how you can get Cash for your Policy today.