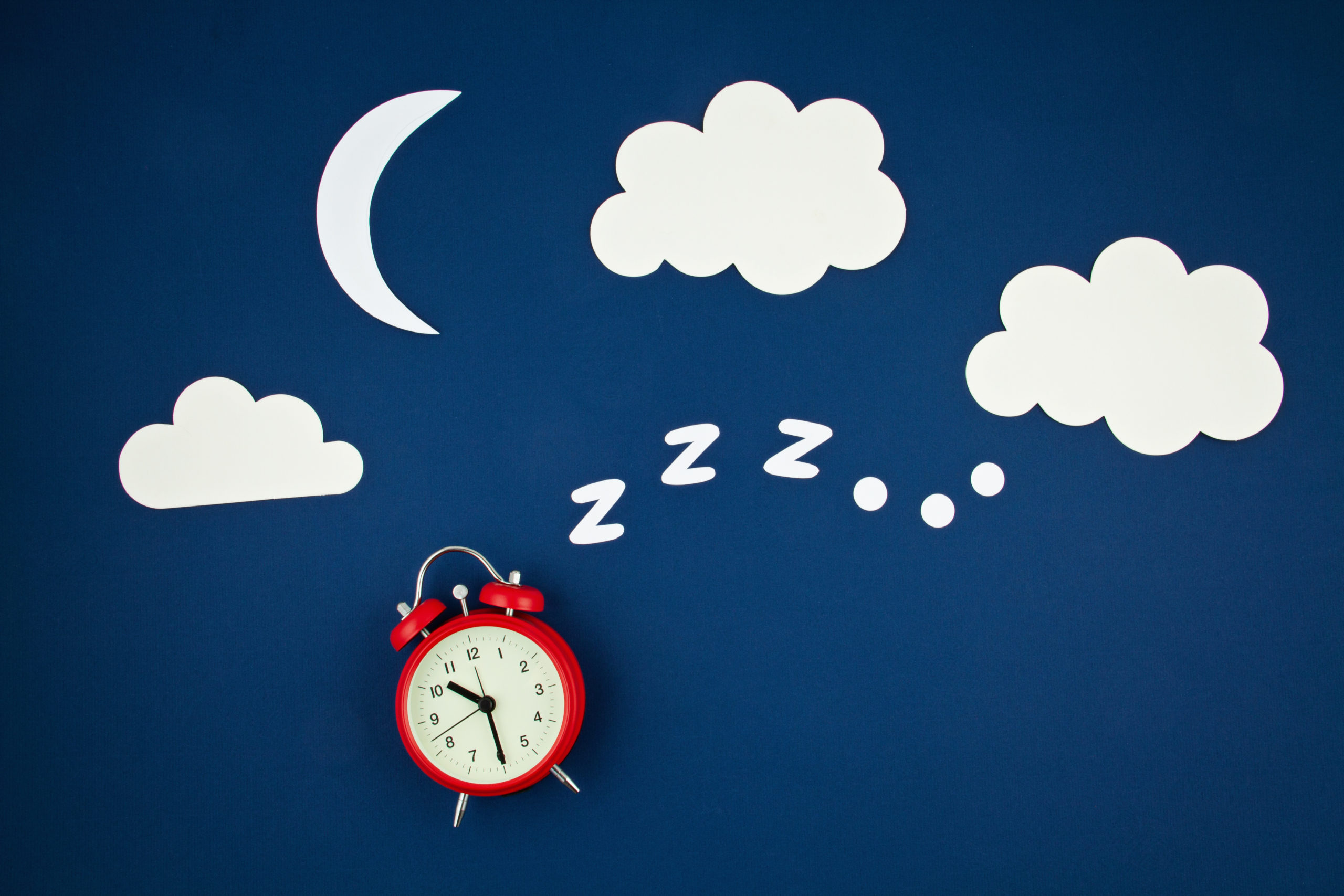 When It Comes to Sleep, It’s Quality Over Quantity

Some people are gifted with genes that pack the benefits of slumber into an efficient time window, keeping them peppy on only four or six hours of sleep a night, according to researchers at UC San Francisco. In addition, the scientists said, these “elite sleepers” show psychological resilience and resistance to neurodegenerative conditions that may point the way to fending off neurological disease.

“There’s a dogma in the field that everyone needs eight hours of sleep, but our work to date confirms that the amount of sleep people need differs based on genetics,” said neurologist Louis Ptacek, MD, one of the senior authors on the study, which appears in iScience on March 15, 2022 “Think of it as analogous to height; there’s no perfect amount of height, each person is different. We’ve shown that the case is similar for sleep.”

For over a decade, Ptacek and co-senior author, Ying-Hui Fu, PhD, both members of the UCSF Weill Institute for Neurosciences, have been studying people with Familial Natural Short Sleep (FNSS), the ability to function fully on — and have a preference for — four to six hours of sleep a night. They’ve shown that it runs in families and, thus far have identified five genes across the genome that play a role in enabling this efficient sleep. There are still many more FNSS genes to find, the researchers said.

This study tested Fu’s hypothesis that elite sleep can be a shield against neurodegenerative disease. Her ideas contrast somewhat with current thinking that, for many people, lack of sleep can accelerate neurodegeneration. The difference, Fu said, is that with FNSS, the brain accomplishes its sleep tasks in a shorter time. In other words, less time spent efficiently sleeping may not equate to a lack of sleep.

The team chose to look at mouse models of Alzheimer’s disease because that condition is so prevalent, said Fu. They bred mice that had both short-sleep gene and genes that predisposed them to Alzheimer’s and found that their brains developed much less of the hallmark aggregates associated with dementia. To confirm their findings, they repeated the experiment using mice with a different short-sleep gene and another dementia gene and saw similar results.

Fu and Ptacek believe that similar investigations of other brain conditions would show the efficient-sleep genes conferring comparable protections. improving peoples’ sleep could delay progression of disease across a whole spectrum of conditions, they said.

“Sleep problems are common in all diseases of the brain,” she said. “This makes sense because sleep is a complex activity. Many parts of your brain have to work together for you to fall asleep and to wake up. When these parts of the brain are damaged, it makes it harder to sleep or get quality sleep.”

Understanding the biological underpinnings of sleep regulation could identify drugs that will help ward off problems with sleep disorders. In addition, improving sleep in healthy people may sustain wellbeing and improve the quality of time we each have, the researchers said. But pursuing the many genes involved is a long game that they liken to putting together a thousand-piece jigsaw puzzle.

“Every mutation we find is another piece,” said Ptacek. “Right now we’re working on the edges and the corners, to get to that place where it’s easier to put the pieces together and where the picture really starts to emerge.”

Despite the long road ahead, there’s already promise in some of the few genes they’ve identified. At least one of them can be targeted with existing drugs that might be repurposed. Their hope is that within the next decade, they’ll have helped facilitate new treatments that allow people with brain disorders to get a better night’s rest.

“This work opens the door to a new understanding of how to delay and possibly prevent a lot of diseases,” said Fu. “Our goal really is to help everyone live healthier and longer through getting optimum sleep.”